Exclusive tour to the Vatican

Statistics - only 0.03% of tourists visiting Rome had the opportunity to visit the Vatican City (the so-called Vatican Gardens), and those who managed to do this individually were ten times smaller.
Ordering this exclusive tour will give you the opportunity to become one of the few who managed to cross the border of the city-state, which has a number of features, about which the total mass of tourists that orders a regular excursion to the Vatican Museums (more than 6 million / year) or St. Peter's Cathedral (18 million / year) does not know.

What do we show you? 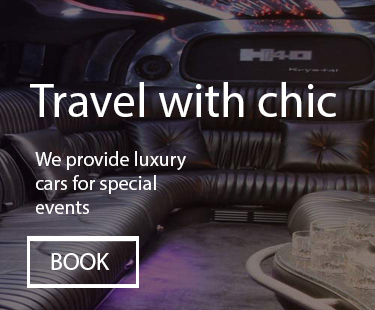